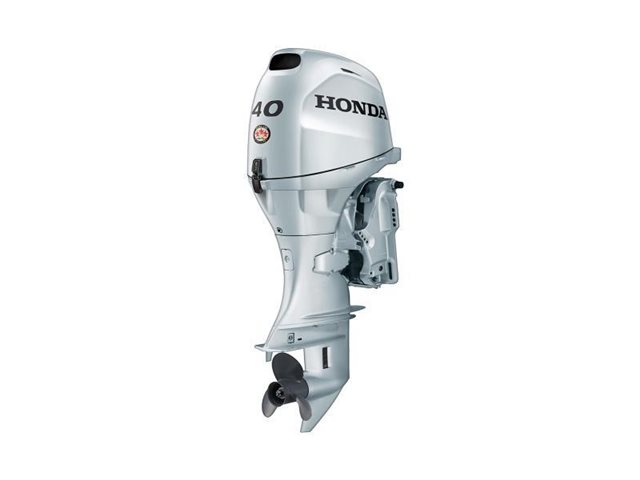 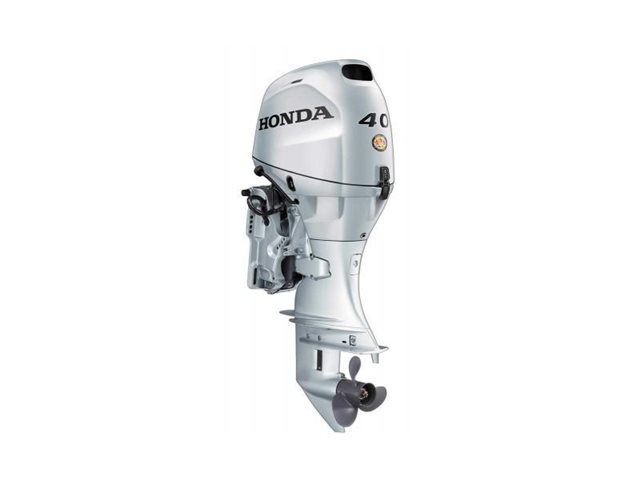 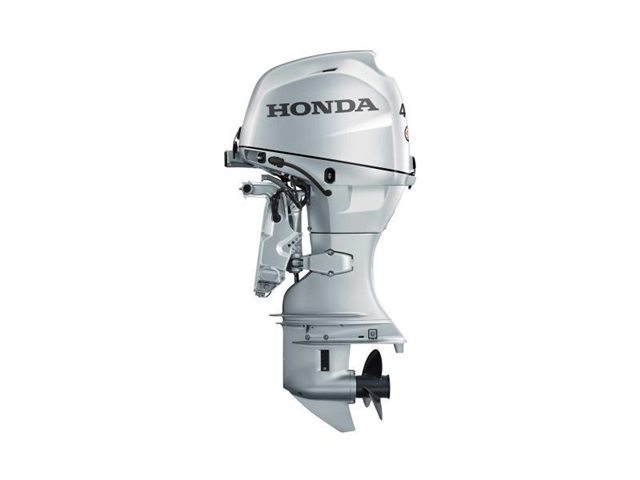 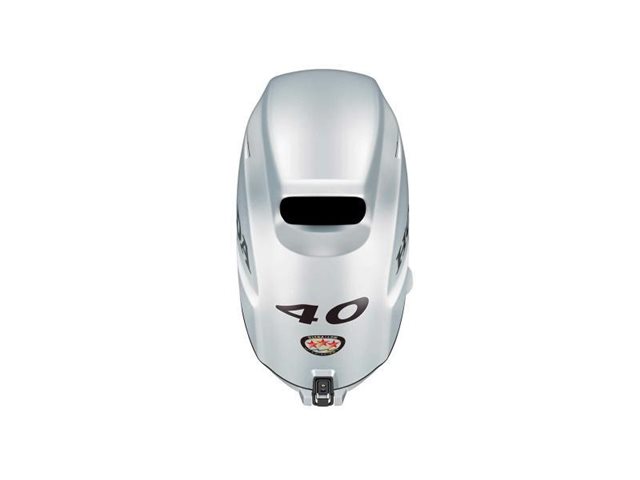 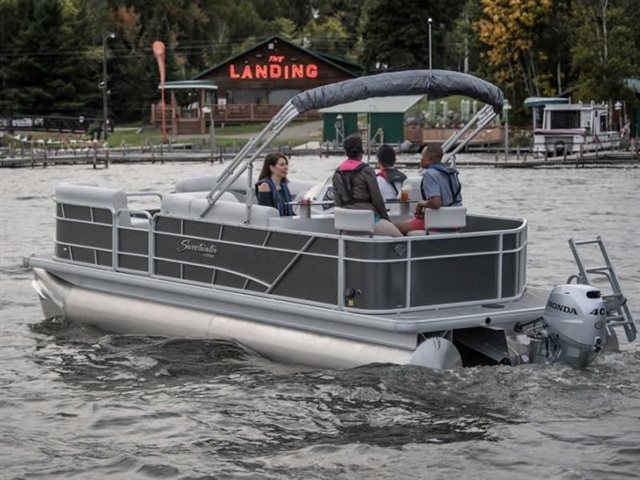 Ready to take you to great places. Like the head of the class.

The BF40 and BF50 are an outstanding combination of Honda’s legendary four-stroke engineering and our latest outboard innovations. The result? The lightest, most compact engines in their class. And because they are from Honda, they’re loaded with the unparalleled features and technology you want.

Like BLAST (Boosted Low Speed Torque). It’s activated by a quick movement of the throttle for vastly improved hole shots.

Put it all together, and you’ll l find that the BF40 and BF50 aren’t just at the head of the class. They’re in a class by themselves, redefining mid-range four-stroke performance.

3 Position Tiller Handle - comfortable and easy to use